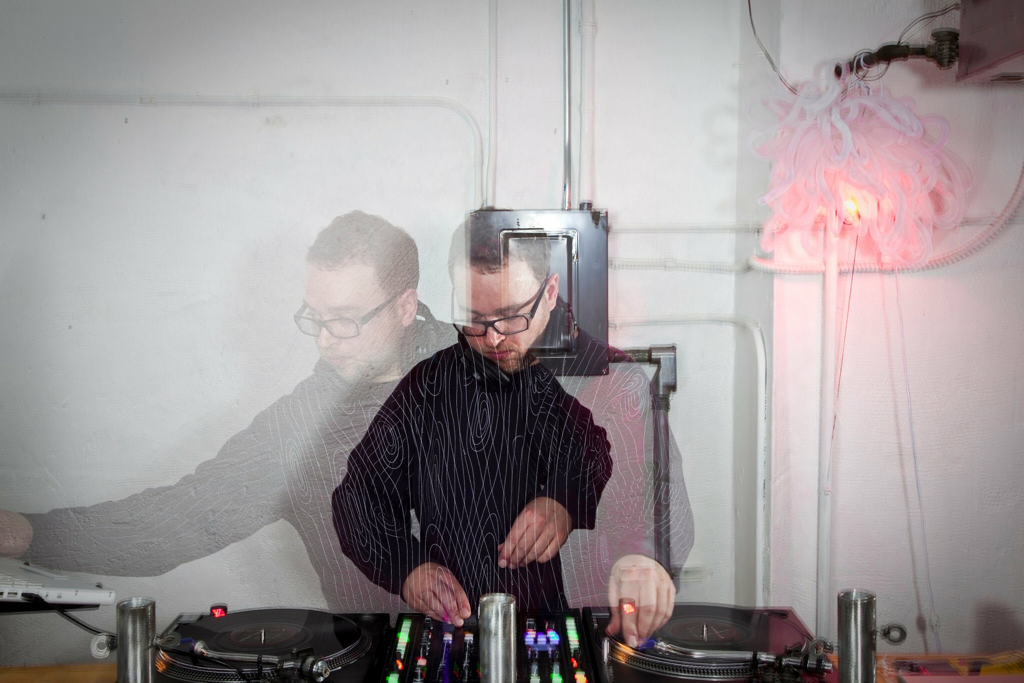 WD4D blasts the hinges off genre definitions with his inventive and eclectic style. Not only a knowledgeable producer but an engaging performer as well, WD4D was named champion of Seattle’s 2010 Battle of the Mega-Mixes.  He was also named the "Feel-Good DJ of the Decade" by the Seattle based Stranger newspaper in 2010.  When he is not pushing forward his unique beat-flipping sound, WD4D is supporting the musical community and promoting other artists who blend futuristic hip hop with electronic possibilities. This busy producer is also a resident at the future beat & breakers party Stop Biting, one of the most forward-thinking nights of music in the city.

WD4D (also known as Waylon Dungan) has been working on a collaboration with Iñupiaq hip-hop artist AKU-MATU in which he samples traditional Iñupiaq sounds and incorporates them into house, hyphy, electronic, ambient, hip-hop, moonbahton and zouk beats.  Some of the Iñupiaq sounds that he sampled came from the archives of Columbia University's Ethnomusicology department in New York City.  A student had found the traditional music in their basement and Columbia worked to repatriate the music back to the Iñupiaq community, with the hopes that the sonic treasures would be utilized in both a traditional and modern context.  A traditional Iñupiaq dance group took those 1946 recordings of Laura Bolton and made new traditional Iñupiaq dances to the songs.  At the same time, Warden was in conversation with Columbia about her ideas to collaborate with WD4D to bring the sounds into today, utilizing many different musical genres to do so.  He also samples recordings that Warden herself recorded on an early digital audio tape recording device of the Kaktovik Traditional Iñupiaq Dancers back in 1991.  Warden, also known as AKU-MATU is excited to collaborate with WD4D on their upcoming album, due to be released in 2018.   "We've recorded six songs in the studio and they are about ready to get to the mastering stage, which is really exciting", Warden shares enthusiastically.

WD4D also composed an original score for Amy O'Neal's "Opposing Forces" show and has been a part of the show's process and tour from 2014 to 2017.  According to O'Neal's website, "Opposing Forces" utilizes tropes of contemporary performance to expose fears around feminine qualities in our culture through the hyper masculine dance style of Breaking. With curiosity, vulnerability, and power five world-class B-Boys uncover binary perceptions of gender using a diverse range of dance contexts: battling, commercial dance, intimate duets, and cyphering, all set inside a futuristic geometric landscape.  It has toured to places such as Oregon, South Carolina, Northern California and also Hawaii.

In 2017 WD4D released his "Chopped and Swung EP vol. 1" and is excited to offer tracks on 7" vinyl (which can be pre-ordered now).  "Chopped and Swung EP vol. 1" is his 33rd album release and he is excited to get it into your hands.  With plenty of initiative and industry savvy to match his sharp production skills, WD4D is an unstoppable force that brings new music to light- and then sets it on fire!

WD4D has his own record company, which is a collective.  His record company is called Care Package and can be reached at: ​
Care Package Records
WD4D on Soundcloud
"The Feel-Good DJ of the Decade" article in the Stranger
WD4D - Wrote original score for Amy O'Neal's "opposing Forces"
WD4D on youtube
wd4d on bandcamp 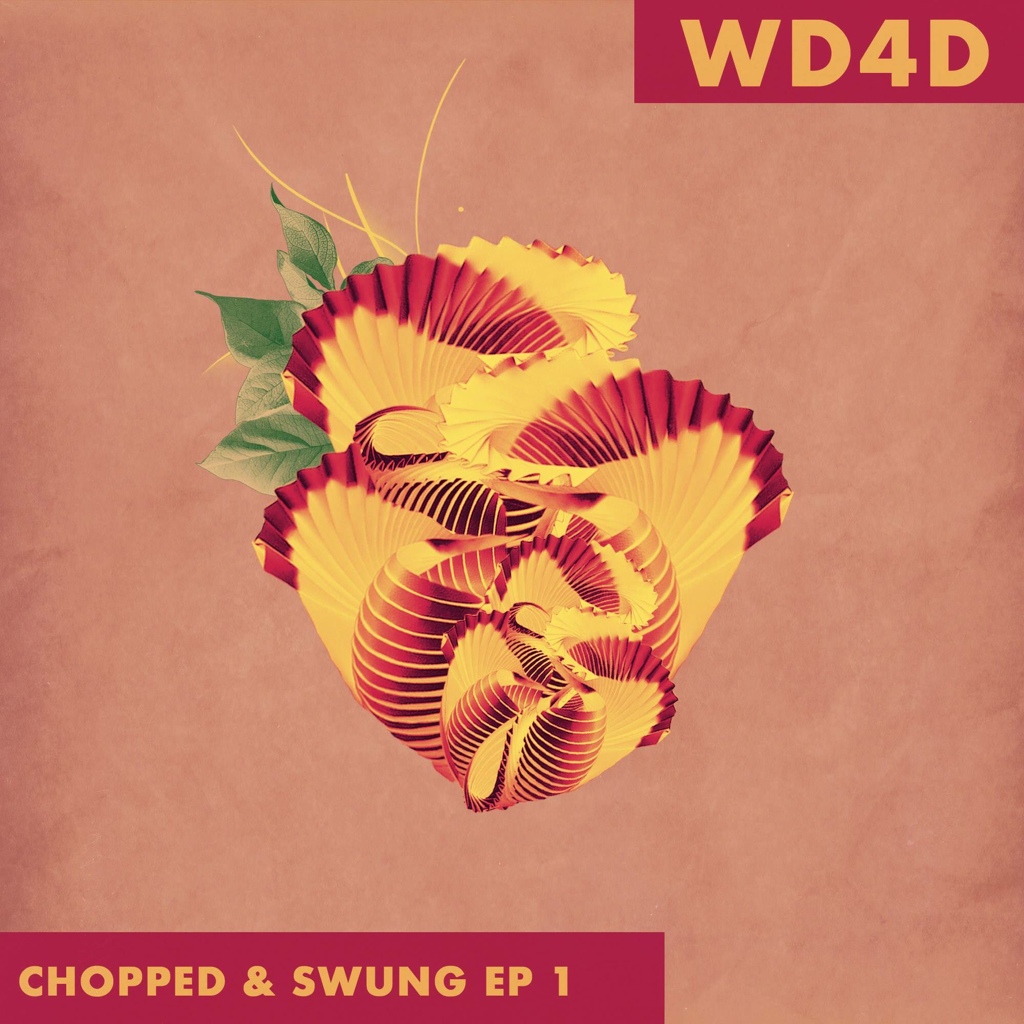 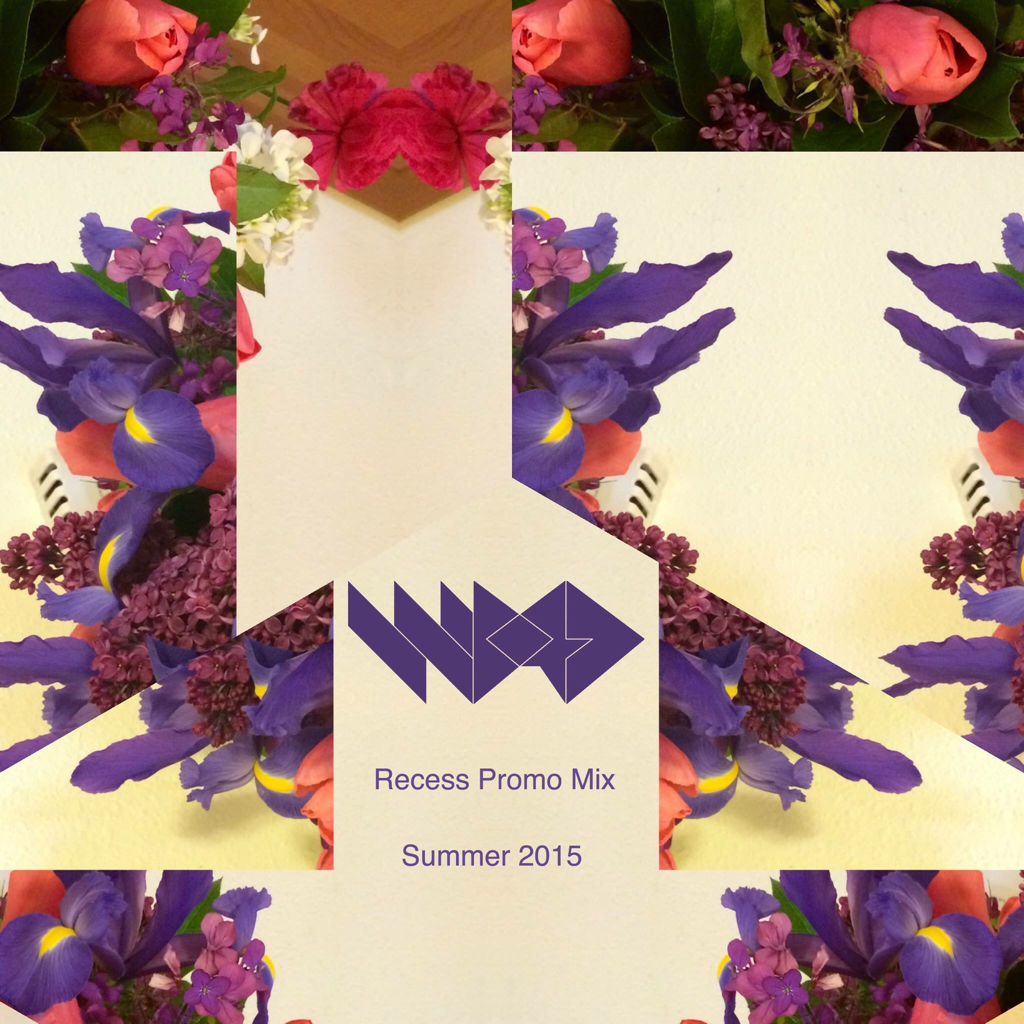