We, the Kisaġvigmiut Dancers are a group of empowered young people who remember that our Iñupiaq dancing originated from the heartbeat of the Eagle Mother.  Our focus is on the traditions, language, culture and ceremonies of the North Slope Iñupiaq.  As a group, we lift one another up so that we may share our new dances and songs in a way that we hope will faciltiate community healing and an awareness of our Ancestor’s ways.  Speaking our Iñupiaq language with one another and sharing it with you is a central part of who we are.  Tavra. 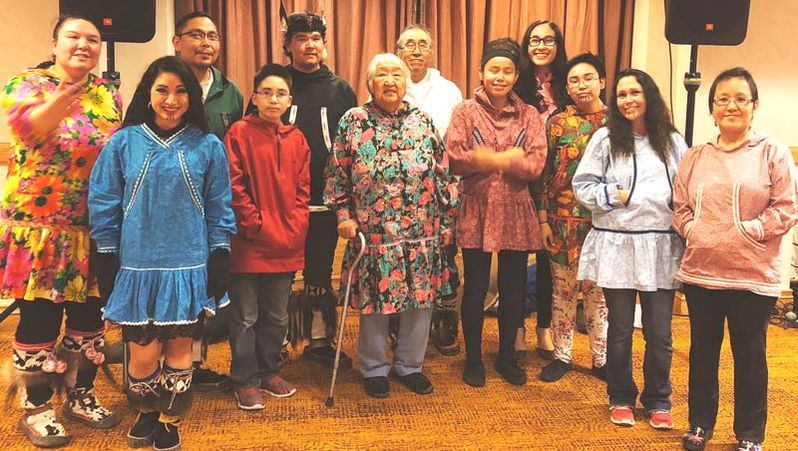 The group started in October of 2016, while Allison Akootchook Warden was getting ready to open her installation/performative work, "Unipkaaġusiksuġuvik (the place of the future/ancient)" at the Anchorage Museum. The show was an installation of an Iñupiaq ceremonial house that exists in the space between the hyper-future and the super-ancient. Warden realized that she was creating benches within the exhibit, that were similar to the benches that women would dance the "taliq" songs to, also known as the bench dances. "Wouldn't it be amazing for a traditional dance group to utilize the space that is modelled after a ceremonial house in a traditional way? Actually dancing bench dances on a traditional sleeping platform (bench)?" She soon realized that the best way forward would be to start an Iñupiaq traditional dance group. She put a call out on facebook to see if there were any traditional Iñupiaq drummers in the Anchorage area. She was then put in touch with Isaiah Patkutaq McKenzie, a 16 year old high school student who also had been wanting to start his own dance group, as he holds about 350 traditional songs, dances in his heart. The two spoke on the phone and realized they were direct cousins and they felt the spirit of their Ancestors on the phone, as they spoke about their individual ideas for the group and realized that they shared their same vision and hopes for a dance group. Isaiah became the leader, Allison the co-leader and the Kisaġvigmiut Traditional Dance group was born. (Kisaġvigmiut means "people of a place to anchor'' in reference to Anchorage, AK). The group has now grown to 33 members as of May 2018.  We need financial support to create more regalia for the group (boots, traditional pants, gloves, headdresses, atikluks, drums). We practice once a week and are most excited about sharing our new dances and songs and traditions with our people and with audiences. We hope you become a part of our story and help us in our fundraising efforts. Quyanaqpak (Thank you very much)!
paypal.me/kisagvigmiut​

We currently have no upcoming performances.  We practice once a week for three hours at a time.

You can book the Kisaġvigmiut Traditional Dancers for your next gathering! To book performances and further information, fill out the form below!   Quyanaq! 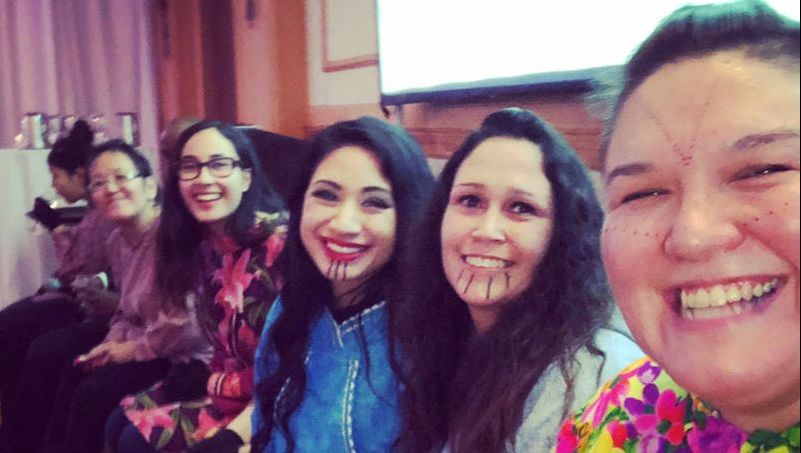 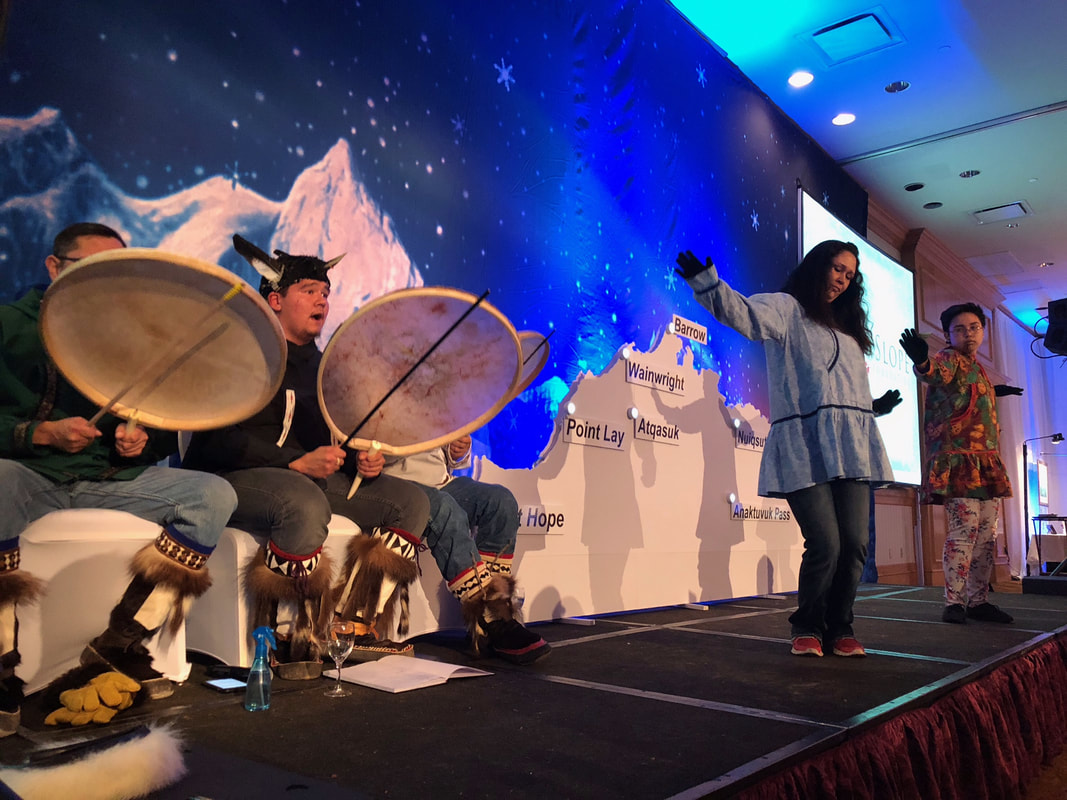